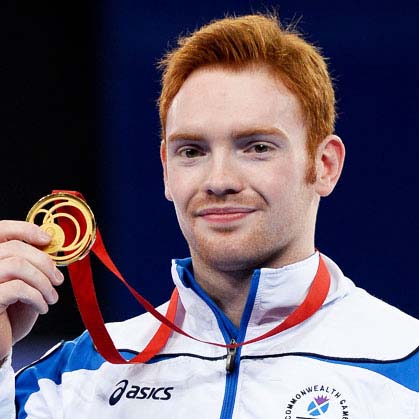 “ Athletes develop a resilience to keep going in tough times, overcoming challenges, that's what makes champions. Rainbow 4 Africa UK works to the same principles, doing the hard, seemingly impossible stuff. I am proud to be on their team striving to build better, healthier futures. “ Dan was the 2010 World and European floor bronze medalist and is four-time all-around British champion (2010, 2011, 2012 and 2015). He formed a key part of the 2012 European Championships gold medal and Olympic bronze medal winning teams. At the 2013 World Championships he finished in 7th place and took 4th place in the floor final. In 2014 Dan finished top of the FIG World Cup rankings and took European floor bronze and Commonwealth Games (Team Scotland) parallel bars gold, team silver and rings bronze. In 2015 he reclaimed his senior all-around British title and joined the men's team winning World Championship silver. Most recently, at the 2016 European Championships, Dan helped the team win silver. 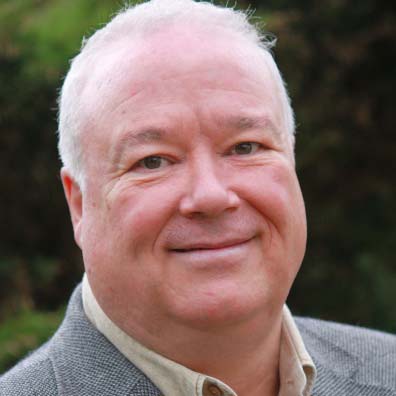 “Rainbow 4 Africa UK is a cracking charity; the dream of a local GP who has gathered an enthusiastic group of clinicians who give up their own time to make a difference in the lives of those much less fortunate. Typically showing the Merseyside spirit of helping others.” Michael Starke is a very popular British actor best known for his role as Thomas 'Sinbad' Sweeney, which he played for 16 years in the soap opera Brookside. Michael, then appeared in the ITV1 Sunday night drama The Royal as Kenneth Hopkirk, as policeman Arthur in the film The 51st State and in 2007 he joined the cast of Coronation Street as the head of new family the Morton’s as Jerry Morton. 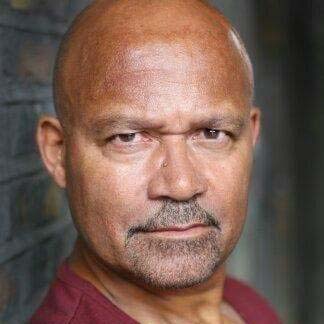 ' I'm proud to support Rainbow 4 Africa UK. Its project in Deep Sea Slum, Nairobi takes healthcare to people living in unimaginable circumstances. R4Auk clinicians giving their time to train people working in the front line and helping them to make a long term difference.' Louis Emerick is a talented British TV actor, he is best known for his portrayal of Mick Johnson in the soap opera Brookside. He also played PC Walsh in later episodes of Last of the Summer Wine. He has also appeared in Casualty, New Tricks, The Bill, Benidorm and Waterloo Road. He has appeared in films such as Layer Cake. He proved his culinary talents by coming third in Celebrity Master Chef.